Not a job you get involved with every day; transporting an ancient sarcophagus from site to the Museum of London archive to be analysed...

An ancient roman sarcophagus found at London building site required specialist transportation from site to the Museum of London archive, where it will now be analysed.

The 1,600-year-old coffin found near Borough Market is thought to contain the remains of a mother; the bones of a baby were also found nearby. Archaeologists lifted the lid of the stone coffin on Tuesday and found small bones and a broken Roman bracelet. It is believed it was the coffin of a high-status inhabitant of Roman London, but this won’t be known for sure until the bones and soil inside are tested and dated.

Do you have a challenging lift or transport project? Give us a call! 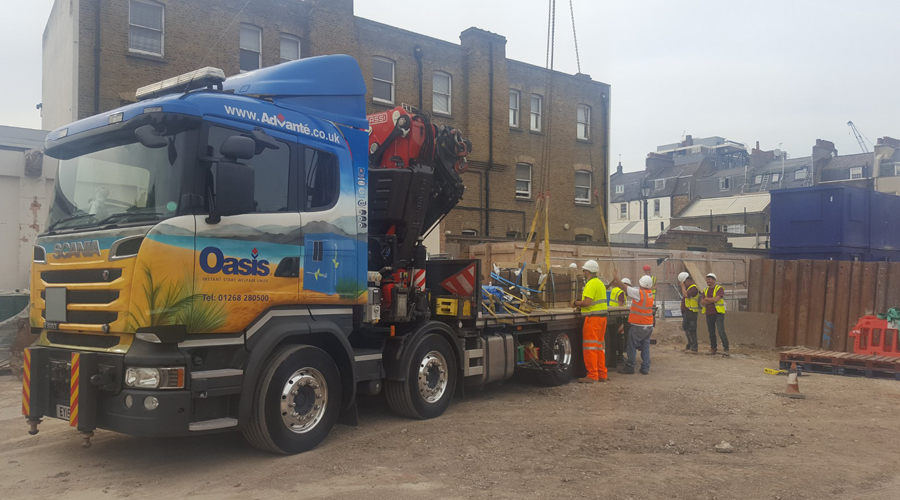 This unit is another ONE of our latest solutions in response to COVID-... 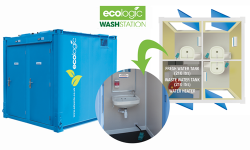 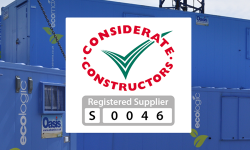 We successfully renewed our CCS supplier registration by continuing to...